Why Do Watches Have Jewels? No, You Can’t Sell Them 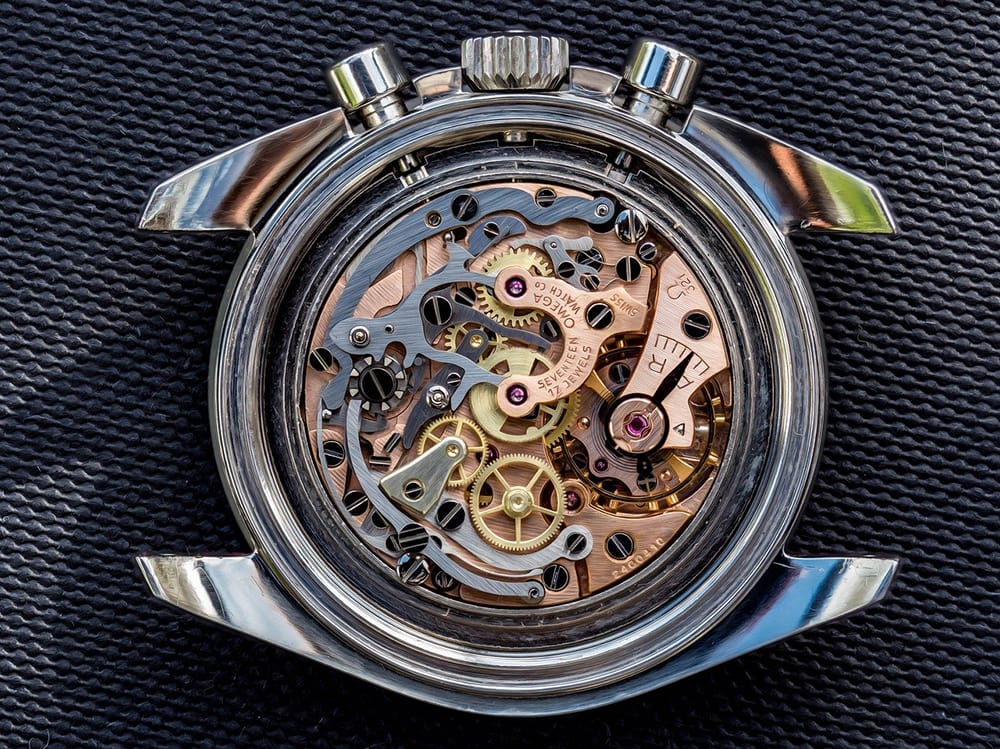 How intricate do you think a watch is? They’re masterpieces, and we’re not kidding. They have many things constantly in motion. One of our favourite intricacies is the jewels inside the gears.

If you’re new to watches, you’re probably wondering why do watches have jewels. We’ve run through what the jewels really are and how they work below.

What Are the Jewels in A Watch?

Before you get too excited, know that they’re not real gems. The jewels are synthetic. The process to make them is not easy. It requires sawing, milling, lab-work, and a range of diamond-tipped tools.

If a watch has jewels inside its gears, it’ll probably do everything to make them visible. Timepieces come with exposed backs and skeleton displays, letting you peek into their insides.

Once upon a time, real jewels were used. They were diamonds, rubies, and sapphires. You can still find them in some pieces today, but they’d cost an arm and a leg.

If you were to hear “watch with jewels”, you’d think of a luxury timepiece. As we just established, the jewels are nothing but glass. Unfortunately, some watch manufacturers place an unnecessary number of them as a way to drive the price of watches up.

What Do Jewels Do in A Watch?

Now that we know what the jewels are, you may be wondering why they’re even in place. Good question – they let your watch last longer.

You know that timepieces have gears in them. Like you would with a bicycle, you’d want to lubricate them. Watches are sealed, so this is tricky to do.

This is where jewels come into play. They keep friction at bay. They’re placed in-between gears to stop them from rubbing against each other. They are the reason why your watch hasn’t broken down yet.

You’re probably wondering - are more jewels in a watch better? Yes, they make it run smoothly.

You won’t find an automatic watch without the glass pieces, even the cheaper ones. This is as they have a myriad of gears in them.

Mechanical watches usually come with 17 jewels. However, the best ones have more. Our personal favorite, the Seiko SRPD5 carries 24 in its gears. Swiss watches are the pinnacle of craftsmanship, which is why they have the most jewels.

Not only do they let watches last longer, but jewels let them be more accurate.

If you think about it, you can probably guess why:

Friction stops gears in their tracks. The more friction that builds up, the slower the gears would move. Over time, your piece would display time that is way behind. Jewels especially in a watch’s bearings prevent this from taking place.

Do Quartz Watches Have Jewels?

It’s no surprise that mechanical pieces would need jewels. Quartz pieces don’t have gears. The watches aren’t that intricate, being battery-powered. By no means do they need jewels to function. You can find some great quartz pieces without them inside.

However, if you look at an expensive quartz watch, you’ll probably see a couple of jewels in it. You won’t get as many as the automatic watch jewels, but there would be about 5-10 in there.

Why is this? Remember we mentioned that they don’t have gears. There are a very few inside, and they are not as intricate as in their mechanical counterparts.

As you’re paying a lot for an expensive quartz watch, manufacturers make sure you get the smoothest possible experience, making the few gears in motion work like butter.

The gears in cheaper quartz pieces are usually made from plastic. So, friction isn’t much of an issue. This isn’t true for their more expensive counterparts. They have steel in them.

Just like with a mechanical watch, quartz timepieces with jewels last longer.

What Are the Types of Jewels in A Watch?

There are several types. To make things easier, let’s divide them into 4.

These jewels are usually synthetic rubies (more on this below) that have a very specific sized hole.

The hole is sized per gear it’s being used on. The pivot of gear is placed inside its opening.

These jewels are very donut-like.

They’re flat jewels that are disked in shape. They work hand-in-hand with their holed counterparts.

Cap jewels are placed alongside the pivot attached to a hole jewel, preventing it from moving sideways. They basically “cap” the pivot.

They usually come with some kind of shock resistance, protecting the gear if the watch is ever is dropped.

Ever seen a pallet fork before? This type of jewel looks like one. It doesn’t work alongside the other 2 mentioned. Instead, it works in pairs with itself. You’ll see 2 pallet jewels attached to the escape wheel. It transfers pressure/impulses to the balance.

It’s shaped like the letter ‘D”. Remember how we said pallet jewels transfer impulses? It does this with an impulse jewel’s aid.

Which is better – Ruby, Sapphire or Emerald Jewels?

As you know, real jewels were used back in the day. Due to their price, they aren’t used anymore.

The jewels used these days are their synthetic counterparts. Whether you own a cheap automatic watch or an expensive one, you’ll see a synthetic ruby, sapphire, and emerald in place.

You won’t see emerald that often. Yes, it looks great, but it doesn’t do as good of a job as its brothers. That’s why it’s usually used to adorn a piece. Just like its synthetic counterpart, real emeralds are used to adorn watches to this day. As you can imagine, these watches cost as much as a car.

When compared to synthetic sapphire, ruby takes the crown. If your watch has jewels inside, it most probably rocks synthetic rubies on its gears.

This doesn’t mean that sapphire isn’t as good. It’s just that the watch industry has grown an affinity to the red jewel instead.

Let’s wrap things up. If you own a mechanical watch, it has jewels inside it. They aren’t real gems, though. They’re synthetic pieces.

They’re present to reduce the friction in a watch’s gears. The more, the better, which is why expensive timepieces have more jewels. This lets their gears run very smoothly.

Quartz watches can have jewels as well. They don’t come with as many as mechanical watches, and the quartz pieces that do have them are usually the more expensive ones. Unlike its mechanical counterpart, a quartz timepiece can work excellently without any jewels inside of it.

Last but not least, there are 4 main jewel types. They’re usually synthetic rubies.

To answer your question - why does a watch have jewels? To make it work better of course. 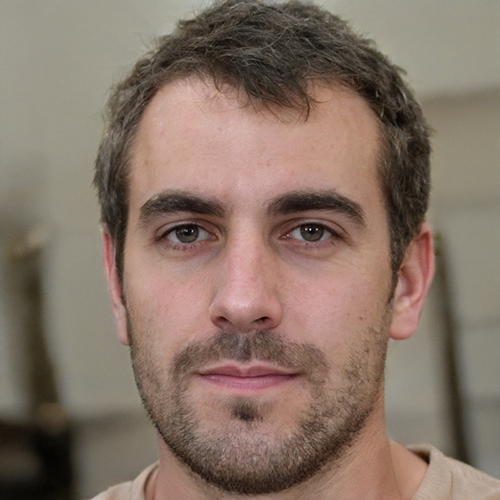